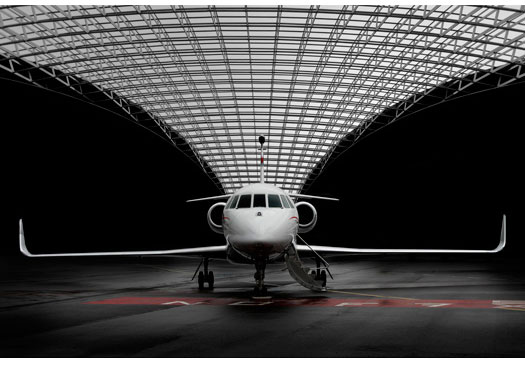 As the global economy continues to shift, so does the business aircraft market. What remains constant is your need to maximize the outcome of your aircraft transaction. Whether you are preparing to acquire or sell an aircraft, you count on…

Our clients consistently benefit from making decisions with confidence at every step in the process. Confidence gained from having a trusted partner to unravel the complexities of an aircraft transaction and provide expert guidance to achieve the only objective that matters – our client’s.

When DAS undertakes a project for you, our commitment to your objectives will not be compromised. We never accept compensation from a third party. And we’re not a dealer, so we won’t take inventory of a competitive aircraft.

I don’t consider Jim Donath a vendor, I consider him a business partner and an instrumental member of our flight department team. While working with Jim on five aircraft transactions in as many years, he has consistently performed with the highest level of professionalism and, at all times, in the best interest of our organization. Jim’s attention to detail is unparalleled, which has served us well in achieving our objectives while minimizing surprises along the way.

Jim is a consummate professional. His knowledge of the market and attention to detail is extraordinary. His customer support, work ethic, and dedication to you as a customer are uncompromising. Our experience with Jim and DAS was fantastic.

Donath Aircraft Services represents the epitome of a quality, high touch company that fulfills and exceeds my expectations every time. I’ve known Bob and Jim for 20+ years and they’ve always delivered – no matter how difficult I made the task. An industry leader in all areas!

Thank you again for your help with the sale of our aircraft. Your advice, judgment, attention to every detail, positive outlook and problem solving were essential to the process. What a great outcome!

DAS’ foundation in the industry began in the late 1950’s, when Bob Donath pursued his passion for aviation as a demonstration pilot and aircraft salesman, and subsequently became integrally involved with completion management for some of the earliest business jet operators, at Capital Aviation (now StandardAero) in Springfield, Illinois.

In 1978, Bob launched Donath Aircraft Services to serve many of those same customers as an aircraft broker and completion consultant. Bob’s legacy in business aviation will forever be his many contributions to advancements in the field of aircraft completions, and for setting high professional standards in the area of aircraft brokerage.

Now based in Chicago and managed by Jim Donath, DAS strives to maintain the highest standards in ethics, professionalism and service in the aircraft brokerage industry. DAS is a long-standing member of the National Business Aviation Association (NBAA) and is active in the Chicago Area Business Aviation Association (CABAA), where Jim is a past-Chairman and member of the Board. He currently is a Board member of the CABAA Education Foundation, where he served as President for ten years. Jim is a presenter at industry events and publishes the Quarterly Pre-Owned Market Report which is distributed to our clients and industry associates, including OEM’s, aircraft lenders, aviation attorneys, consultants and others.

Each quarter, Donath Aircraft Services publishes a report on trends in the pre-owned market, specifically the mid-to-large cabin segment. Its purpose is to provide our clients and industry associates relevant data and insight to inform decisions regarding potential aircraft transactions. If you would like to receive a current market report, please contact us.